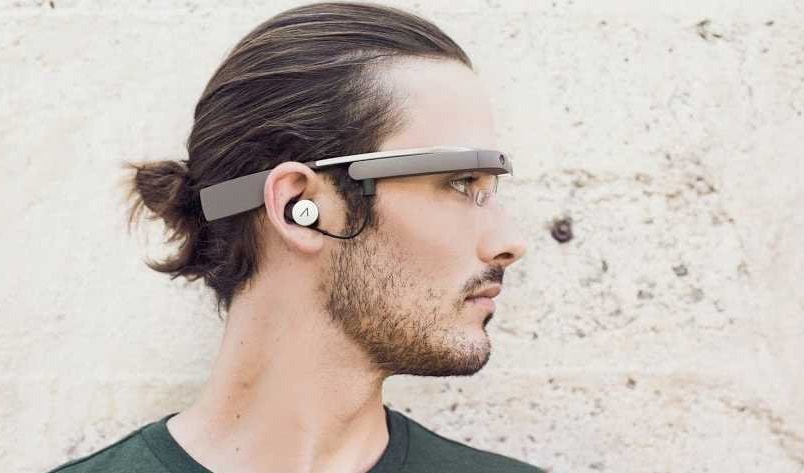 We live in a time when technology is making amazing progress at a mind-boggling speed. Wearable technology in all its manifestations is one of the most apparent tech aspects that affects our lives more and more, and is bound to make a quantum leap in the very near future. For now, there are various attempts at creating the most efficient, functional, convenient devices, which would be considered pure sci-fi just a couple of decades ago.

What are the most impressive achievements of 2017? What surprised us the most? What is the most useful? Let’s take a look at what this year had contributed to the wearable technology
segment.

Smart watches and fitness trackers are no longer the fad, they’ve become a familiar part of life for many. The number of the functions they offer is expanding continuously, and now includes measuring heart rate variability and metabolic rates, but what are some of the more innovative gadgets?

Training systems are a far more sophisticated invention than fitness trackers. They target the sports professionals rather than the mass consumer, and supply a wealth of biometrical information for the athlete and the trainer. A vivid example is provided by the Athos Training System, a highly advanced biometric sensor suite that provides clinical-level biometric data, crucial for analyzing and improving performance and enhancing training routines. Thousands of miniature biosensors are literally woven into Athos smart sports apparel – a shirt and a pair of shorts, and provide much more comprehensive and reliable data than any single sensor would. The information is then fed into the Athos App, allowing to interpret it in sophisticated ways, i.e. by providing a real-time view of muscle activity optimizing performance and easing recovery after injuries.

Smart rings, unveiled at CES 2017 in Las Vegas, are a product of Tappy, a Hong Kong-based company. They are the next step in making payments more convenient – the ceramic ring feeds back to the Tappy smartphone app, and allows to pay at contactless payment terminals.

Smart sports shoes that allow to analyze an athlete’s performance (Under Armor and Iofit) have been around for some time, but they are becoming more and more sophisticated.

Kids’ devices are also a growing segment. The Octopus watch, for instance, is designed for children 3-8 years old, and assists parents in creating a daily routine by sending visual reminders. It also teaches kids to tell the time.

But the future is in hearables and visual wearable technology, and beyond. There is a range of hearables, augmented and virtual reality face gear, smart clothing connected to a smartphone or another device that allows to control various functions by means of swiping their specialized fabric (Jacquard, a denim jacket that is a product of collaboration between Google and Levi’s). The new Fove headset with eye-tracking technology was introduced in 2017 and is the first of its kind, opening up amazing possibilities in VR and AR.

We have only touched upon the wearable technology iceberg, but there’s another fascinating topic, which is merely the logical development of the current vector – biohacking. Temporary tech tattoos (MIT and Microsoft Research are working on these) and real-time translation earbuds (project of Pilot) are coming soon. But real biohacking – implanting various micro-devices into human bodies for various purposes – is already here, and prosthetic arms straight out of cyborg games, antennae that allows to sense infrared and ultraviolet ends of the spectrum, headsets that allow to control outside objects by focusing brain attention, and other inventions are creating a new reality. When some of these and other inventions grow popular, will humankind remain purely human, or are we moving towards a beehive matrix-type existence?

In any case, human population is growing more wired and interconnected by the minute, becoming more vulnerable to monitoring, hacking and being controlled, on one side, and providing amazing opportunities for creativity and positive developments – on the other.

No one knows what the future holds, but it’s certainly a breathtakingly interesting time to be around.