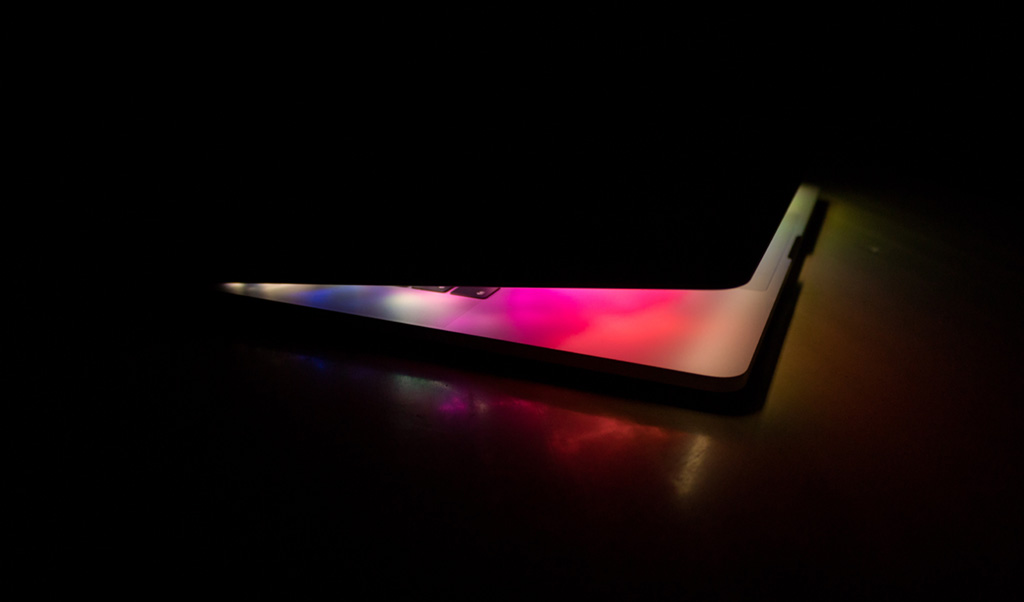 Photo by Dhaval Parmar on Unsplash

Ingenious spying gadgets have always been fun to play around with at any age, for both kids and adults. As progress marches ahead, the gadgets get more sophisticated, and we’d like to introduce a few of the 2018 newbies that are sure to keep you entertained for a long time.

Euisik Yoon and Sung-Yun Park, engineers at the University of Michigan, have come up with the next-generation spying camera. It’s the ultimate device that is light-powered, and is merely one millimeter in size. If it were any smaller, it would actually be practically unviable – it would be impossible to pick it up or operate. Both self-sustaining and unbelievably small, it captures visual imagery with a quality of 15 frames per second, which is not exactly HD, but is adequate for informational purposes. However, this is just a prototype, and for the time being is nothing beyond proof-of-concept. Perhaps that is best kept out of the mass market for now, since the surveillance options in today’s world are definitely overwhelming as it is. Government has access to increasingly greater amounts of information, Google and Facebook gather incredible amounts of data on our preferences, there is a wide range of cell phone and computer apps that can spy on us, do we really need an efficient micro-camera whose battery will never run out? For now, the issues that need to be worked out are image data storage and the hardware to transmit it.

Another one of the amazing gadgets coming our way is the AI robot security camera. Created by Amaryllo International, this invention can identify not only human beings by their faces and pets, but also cars, and other property items. It has received the prestigious 2018 CES Innovation Award and is already on the very top of the ratings list in the global smart home market. Amaryllo has employed proprietary patented technologies that replace traditional PC-based security tracking systems, where each of the cameras has embedded multi-core CPU units. The camera robots utilized by Amaryllo base their actions of AI, which is taught to recognize faces and objects, speak to and auto-track intruders, well, it can even check your e-mail for you when necessary. Amaryllo products are also used in international law enforcement, and may one day replace CCTV systems, making security systems switch from a passive to a proactive approach, looking for possible threats and even protecting themselves from hackers.

And on a more lighthearted note – the following is not actually a spying device, but does blend spying technology with robotics. It’s luggage – but luggage that’s smarter than you could ever imagine. The Forward Robotics CX-1 is a wheeled suitcase with a built-in camera and smart sensors. What’s so amazing about it? Well, its wide-angle camera and 4-wheel drive system allows it to avoid obstacles and keep track of you all on its own. It zips around, following you through the airport thanks to the custom tracking algorithm designed by a Chinese tech company. You can communicate with your baggage by gestures, simple hand movements will make stop and go again. It has not been launched into mass production just yet, but it’s a fully functional prototype, which was unveiled at the CES 2018.

There’s an incredible number of amazing gadgets and concepts at different stages of development all over the world. Keeping track of everything is becoming increasingly more difficult as technology progresses, but we will keep trying to pick out the most interesting morsels of information and to keep you informed.