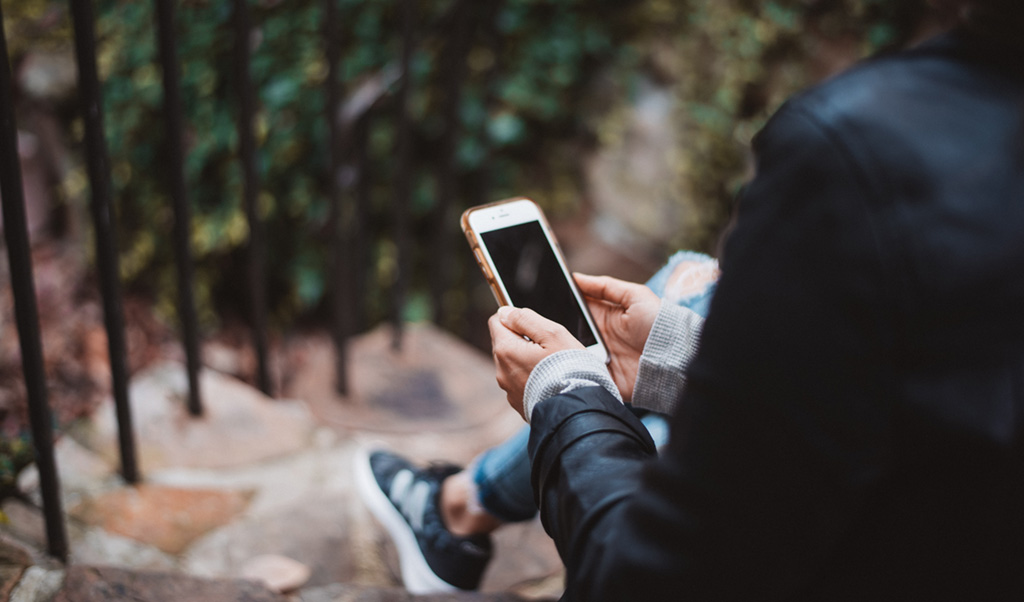 Photo by Chad Madden on Unsplash

Everyone is concerned about smartphone security these days – to a different degree, of course, but everyone has heard of spyware, of the Big Brother watching, of identity theft, and of many other imminent threats that are multiplying by the day in the contemporary world. Some of them are exaggerated, but most do exist and are very much feasible. We have to admit that if a top-notch hacker targets you specifically, there’s basically not much you can do about keeping your smartphone invincible – unless you’re a top-notch hacker yourself, of course.

In all other cases, you shouldn’t neglect the simple measures that may potentially deter a spyware attack on your device.

It’s always preferable to get all your software from trusted resources – Play Store or App Store are best – since third-party sites do not have security measures in place to make sure that there is no malware in-between or right inside legitimate programs. Pirate versions of applications may have embedded malware code that you would not notice until it’s too late, and your personal information has been leaked. That’s why ‘jailbreaking’ an Apple device is not recommended either – it makes the operational system prone to attacks and intrusions.

A strong password is good for preventing unauthorized access to your phone, at least by those that are not too skilled in hacking devices. Mix upper and lower case letters with numbers for best results or, even better – use password generators. Download passwords are an extra step that should add security, which will prevent your phone from downloading and installing apps, even if the perpetrator gains access to the phone itself.

Antivirus and anti-malware should be on at all times and updated regularly. Paid versions usually offer more functionality than free ones, so it is definitely a good investment.

Free WiFi networks and unauthorized Bluetooth connections can be a threat to the security of your phone, serving as an under-the-radar way in for the malware. An attack via a shared wireless network can be very severe, so when in doubt – either don’t connect to a questionable one, or use a VPN instrument.

Apps often want to access a wide variety of functions on your phone, some of which seems inappropriate. For instance, when a music player app wants access to your contact list or GPS location services, or a paint program requires access to the camera and microphone, we recommend finding reasonable alternatives, unless there’s a clear reason for such access requests.

There may be active spyware on your phone if any of the following signs are present on a regular basis: battery life suddenly became significantly worse, the phone restarts itself for no apparent reason, phone performance speed is down. It’s time to activate your antivirus or run a malware check.

Personal data should not be made available to questionable apps or websites, since it may later be used for malicious purposes.

The most common among the multiple ways that spyware can get onto your phone and begin to do its damage is through installation by third parties, which requires physical contact. Thus, physically safeguarding it is a very important step.

Conduct regular checks of the apps running on your phone. It’s far easier to do on iOS than Android devices via proprietary settings, but there are security apps for no-hassle surveillance of your Android device permissions and active applications.

Be one step ahead

Activate the ‘find my phone’ or remote locking option on your device, or, if you have good reason to, there’s always the auto-erase option after a specific number of incorrect password attempts. Remote locking is accessible via iCloud for iOS devices, and in the google.com Device manager section.

Reconsider auto-login and be wise about passwords

Consider removing the auto-login option for the most sensitive websites, or use a password manager as an extra layer of security. Don’t use the same password on any two websites – as many times as it’s been said, it’s still not enough.

As you see, there are a number of steps, which in their totality actually create a functioning line of defense around your device and the sensitive information that it contains. Don’t neglect them, and you’ll be ahead of at least some of contemporary electronic threats.