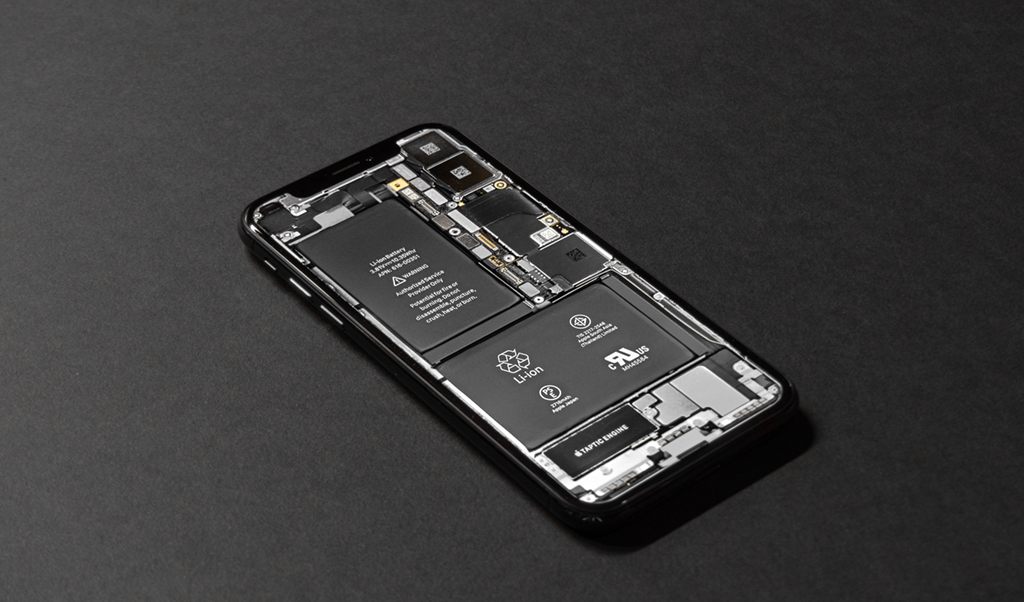 Photo by Tyler Lastovich on Unsplash

We bet you’ve asked yourself these questions at least once. Haven’t you? We have, numerous times, and sometimes these are really just glitches interfering with the proper functioning of your smartphone. But sometimes there is some malware seeking out confidential information or a spy app … well, spying on you. How can you tell the difference? What are the threats? Most importantly, what can you do about it? Alright, let’s not panic, but, rather, figure it out step by step.

Public Wi-Fi networks have been notoriously easy to hack. Public hotspots can be taken over, and you’ll be presented with a fake site prompting you to sign in with sensitive personal information.

Phishing is a very varied – and very successful – hacking tool. Involves hackers pretending to be a trusted company in order to obtain personal data. Often presents via suspicious e-mails.

Bluetooth attacks are getting increasingly widespread. All that’s needed is for the Bluetooth on your phone to be on – and the hacker can gain access to pretty much anything on your device.

Third-party software, especially downloaded from sources other than the official ones, like Apple AppStore and Google PlayMarket, should be subject to close scrutiny. Apple, being a closed-source operating system, is generally less prone to hacking attacks than Android, yet don’t give in to a feeling of false security.

Spy apps – these need to be directly installed on your device by someone who specifically wants to spy on your online activity, phone calls and chats, so think about whether there’s someone like that with access to your phone.

OK, with the threats outlined, let us proceed to the warning signs and see what should alert you in your phone’s behavior.

How do you deal with these mounting threats? Well, there aren’t any sure-fire remedies, but you can do the following: