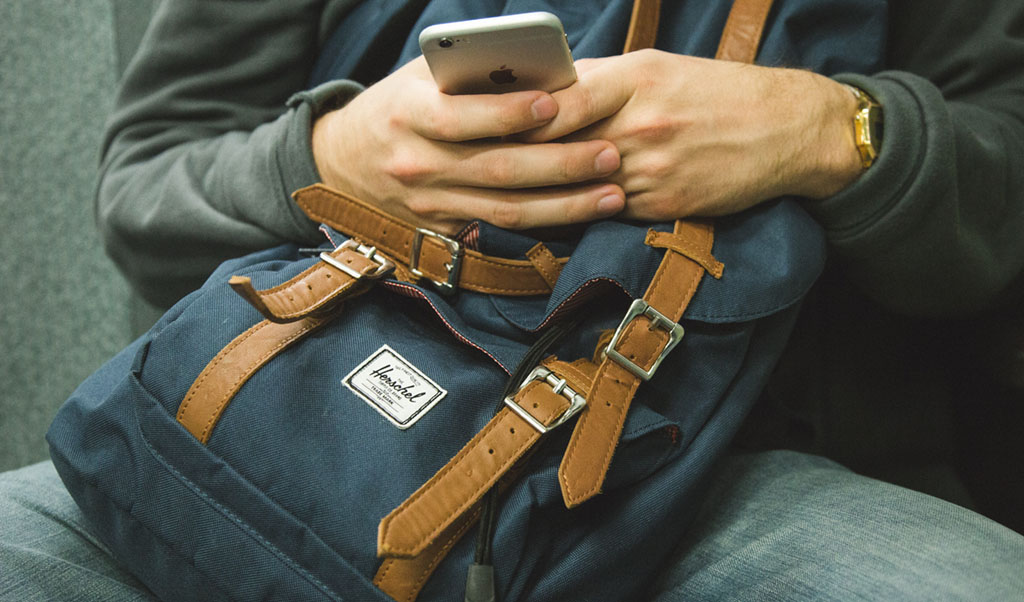 Our smartphones hold so much information about practically all aspects of our lives – it’s scary to even start thinking about it. Contact phone numbers, photos, videos, location history, banking passwords, personal messages and e-mails – this is just the standard list, there is definitely more significant and intimate information on your device than you’re willing to share with anyone, let alone the criminals that may have stolen your phone.

There are numerous programs that can be installed on a smartphone, known as spy apps, which will grant you control over the phone and online activities of a troublesome teenager or an unscrupulous employee. They basically allow a similar degree of control over their electronic devices as a thief would have over yours in case of theft. Let’s assume you are not planning to take advantage of the information you find on a child’s or an employee’s phone and will only use it for their benefit in the former case, and for the benefit of your company – in the latter. There are still moral issues to be considered, but here, at least, there is no criminal activity involved.

The secret life of a stolen phone

What happens, though, when your phone with that wealth of personal information floats out into the ocean of distinctly criminal activity? Unpleasant, to say the least, but very disturbing and downright dangerous in the worst-case scenario. After his iPhone got stolen, Dutch filmmaker Anthony van der Meer decided to see what would happen to another phone, which he rigged especially for the theft by installation of Cerberus, an app that lets you be the guard of your own phone if it is stolen. The range of this app options is strikingly similar to spying apps – it allows to trace location history, take photographs and record video remotely, control the internet connection, phone calls and contact list updates. It also allows you to backup or wipe your data remotely, which certainly sounds useful. This anti-theft program basically allows you to spy on your own phone. With a little bit of extra work, which entailed installing the app in the system memory segment, instead of the user segment, van der Meer made sure that the program can survive a full phone wipe. He also made it run under the radar by changing the app name and making it more inconspicuous, as well as forbade automating updates or flashing.

Then he placed himself in a situation where he provoked the theft of the phone (it actually took four days of work, which is reason for optimism), and began his investigation, filming himself in the process and revealing some of his counterpart’s activities, but not his face. What he observed over the course of the next weeks was not particularly eventful, but that’s not quite the point of this real-time low-budget tech thriller. The point seems to be more in the exploration of the psychological relationship we have with our devices and the disturbing feeling we get when they are stolen, since they have grown to be practically parts of our selves. The film also explores the unusual one-sided relationship that the filmmaker began to form with the thief in possession of his phone. Strangely enough, issues of privacy emerged as van der Meer felt that he may be invading the privacy of the alleged thief. This is an issue that also arises with spying apps, which are not unambiguous from a moral standpoint.

The Find my Phone film is a curious exploration, but don’t just stop at watching it and musing on the concept. If you are genuinely concerned about the security of personal data that your phone contains, installing an anti-theft app is a very good idea – before it’s too late. Not many of us want to conduct as thorough an investigation as van der Meer did, most of us just want to be protected from identity theft, people meddling in our private stuff and banking accounts and other types of unpleasant activity that may ensue.