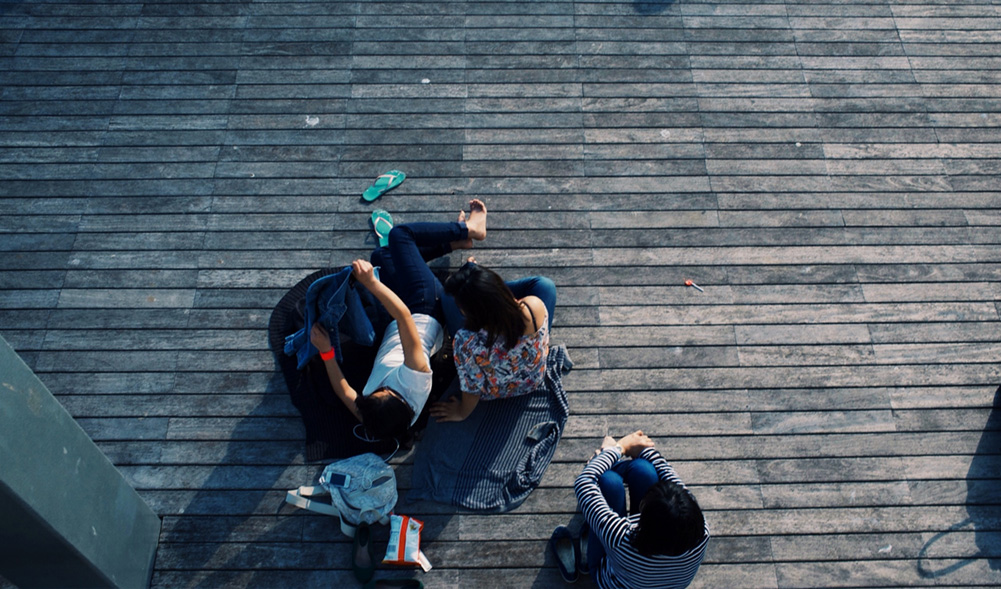 Photo by Paul Proshin on Unsplash

Being a teenager, or a teenager’s parent was not particularly easy 50 years ago, but the digital era has brought a whole new slew of threats. These are entirely new in nature and less familiar to the parents than to the teens, who were practically born into the internet, into a world with an extra virtual dimension. As many opportunities as the internet provides, the dangers are also present, as we’re all too well aware.

Texting has become an ingrained part of daily routine for tweens and teens, which they engage in for hours on end. Seemingly harmless, there are actually things to be aware of in teen texting.

One of them poses less of an actual danger, and more of a psychological one. It entails stunting of real-life communication skills, since communication via a smartphone or a computer creates a seeming safety barrier between the two parties. However, as personal communication shifts heavily online, teenagers may gradually lose the desire and the ability to go beyond the internet. Texting, IMing and snapchatting at the same time is pretty much a regular occurrence, and there are inherent hazards in this fact besides the deterioration of vision.

Among the signs of real danger that parents need to be aware of in this realm are special acronym codes that should act as triggers of potential danger. While acronyms have been used on social media since its inception, and while there are many ones that offer no more than convenient shorthand, some are signs of questionable behavior.

It is much more widespread than you may think. As many as 25% of teens have done it (sent images, messages or videos with dubious content), and while it poses a problem in and of itself, it also brings on further risks. These include subsequent bullying, blackmail, coercion, and all such stuff itself is, in fact, a criminally punishable offense in states like New York, Georgia and Arizona. While much of what goes on online may seem like a game, questionable messages may remain accessible for a long time and the images may circulate far beyond the audience that the sender intended them for.

What’s behind these acronyms?

Here are some of the acronyms that should arouse suspicions in parents. This is not an exhaustive list, but covers the basics – well, what are they, it’s pretty clear.

There’s another group of acronyms that comprises the ones that warn the other party of the parents’ presence, and while these do not necessary attempt to conceal any illegal or dubious, they still may. Just remember how you tried to avoid discussing sensitive issues in front of your parents when you yourself were a teenager, and do no worry excessively if these acronyms are all you notice.

Yet another serious problem that plagues the teenage population is suicide, which is the 2nd leading cause of death in young adults in the United States. Acronyms such as KMS (kill myself) or KYS (kill yourself) may be more than a silly joke, so take notice.

Teaching teens and tweens about the basics of digital safety and security is essential, and the only way to keep your children safe is keeping communication channels open, tolerance and willingness to listen. There’s no need to panic or limit your teen’s access to devices, but attention and awareness are definitely required. Think thoroughly before you take any action or even confront your child about their potentially questionable activities, because the trusting relationship between you and your teenager is easily breached and much more difficult to mend.