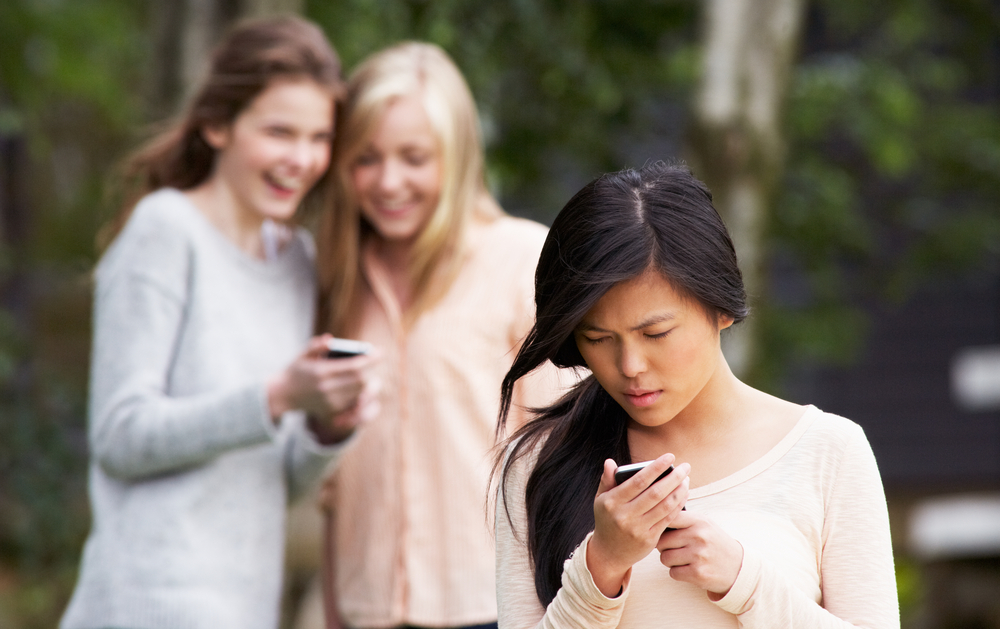 Bullying is something that everyone has to face during childhood years to a certain extent. Do you know what it feels like getting a punch or kick from your playground- or school mate? Hurts as hell, both physically and mentally, doesn’t it? It feels just as bad if you are a parent of a child who is getting bullied. Believe it or not, the technological boom has paved the way for a kind of high-tech bullying, which is called cyberbullying.

This type of bullying is just as common among today’s kids as traditional bullying was among those from a distant past. They have just one thing in common: it hurts really bad.

Cyberbullying is intentional actions aimed at hurting and embarrassing other people with the use of advanced communication tools (cell/smartphones, PCs, etc.) and . These actions include:

These activities (to name a few) are considered cyberbullying if they are downright deliberate and are committed on a repeatedly.

Different stats data suggests that 25-50% of teenagers and adolescent people say they have confronted this or that form of bullying via phone or online.

Who is at risk and why it hurts

There is hardly a kid with a hundred-per-cent guarantee against bullying and/or cyberbullying. However, there are categories of kids who run a higher risk of getting cyberbullied. These include children with health issues, physical disabilities, some behavioral issues, as well as those dealing with learning problems. In other words, a kid, who looks or acts in but a slightly different way than others, is more likely to be targeted. Those who get bullied regularly tend to grow reserved, develop low self-esteem, suffer severe frustration and often slide into depression. There is another problem as well: more than 50% of young people prefer not to tell their parents or other people about the problem.

What can we do about it? 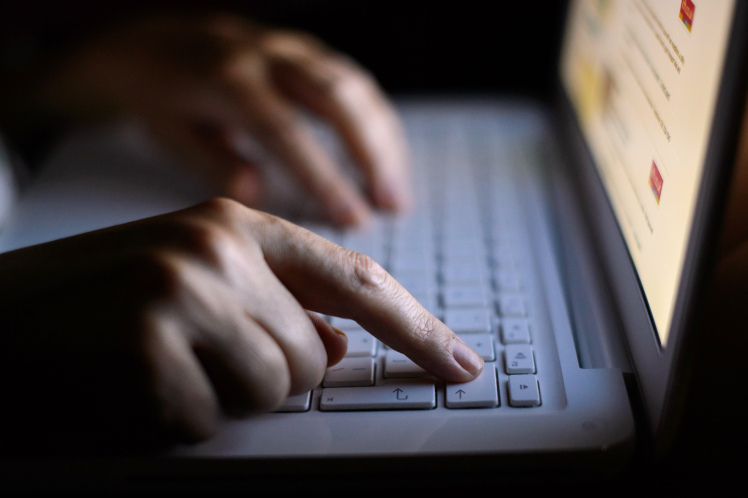 This is the case to say: prevention is the best cure. It takes a complex approach to deal with the problem. It should involve at least children themselves, their parents, and teachers. In addition to measures taken to prevent traditional bullying, the cyberbullying issue also implies education on how to use technical devices properly.

Most important, children and their parents must be aware of why cyberbullying is bad and what consequences it may entail for both victims and perpetrators. Particularly, it won’t hurt to discuss with a kid why it is dangerous to share a password with even his or her best friend or let everyone in on your other little secrets. It takes quite a bit of coordination for children themselves, parents and school to raise awareness.

It is important that the feeling of security of being safely away from your victim is illusionary: laws are keeping up with the reality, and any such activity can entail a serious punishment! Therefore, victims should not be reluctant to report such cases to their parents, friends, and, if necessary, to police. The cyber life is part of real life!

Working with perpetrators is crucial! Particularly, every opportunity should be used to teach a perpetrator a lesson of empathy by letting them what it feels like being insulted, threatened and/or bullied otherwise. This does not mean that you should do the same thing to them! It would be reasonable to use explanatory methods of letting them know how words and actions influence victims.

Always try to save copies of text, images and other pieces of evidence!