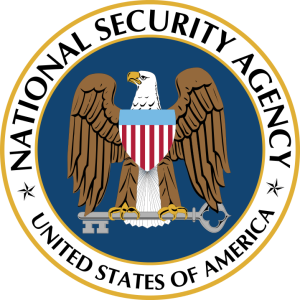 It has become known that a certain number of U.S. National Security Agency employees used the spy programs that are considered secret in order to spy on their partners, friends and relatives.

In accordance with the letter to the Senate Judiciary Committee about a dozen of surveillance programs misuse cases were registered in the past ten years. These programs are the once that agency uses for the intelligence gathering and they are top secret.

The news has become a reason for serious concern in the light of the recent activity of the American government and its involvement into various international spy scandals.

The NSA workers are not supposed to use the aforementioned programs and in the light of all the scandals all the agency’s operations are now closely monitored. Thanks to the recent revelations from Edward Snowden general public is now much more aware of the scale of data collection both online and via telephone and such things cannot go unnoticed.

Surely, the surveillance programs used by NSA are of great help in terrorist attack prevention and they serve just as well as the protection tool against any possible threat to the state. However, they are never supposed to be used for some private goals of certain individuals and the fact of such incidents taking place can be only described as the violation of private life and cannot be tolerated in any case.

Taking into consideration the amount of data about spying that has leaked recently, it is only natural that doubts start to arise and speculations that this all is just the beginning and a tiny part of what’s actually going on behind the closed doors of the agencies.

Surely, it is much more than the violation of laws and trespassing on privacy and so on. Surely, it makes one thing how much actually our laws allow.

The information about the NSA employers who used their authority to spy on cell phones of their partners with no regards to their status and nationality is really something to think about. In any way, it should not be considered normal that a member of the agency should snoop on his ex first thing after getting access to the data collection system. This is just one example and they are actually numerous.

As a result 6 out of 12 cases were sent to Department of Justice for reviews and the violators were prosecuted in this way or other. However, some of them resigned before the hearing.