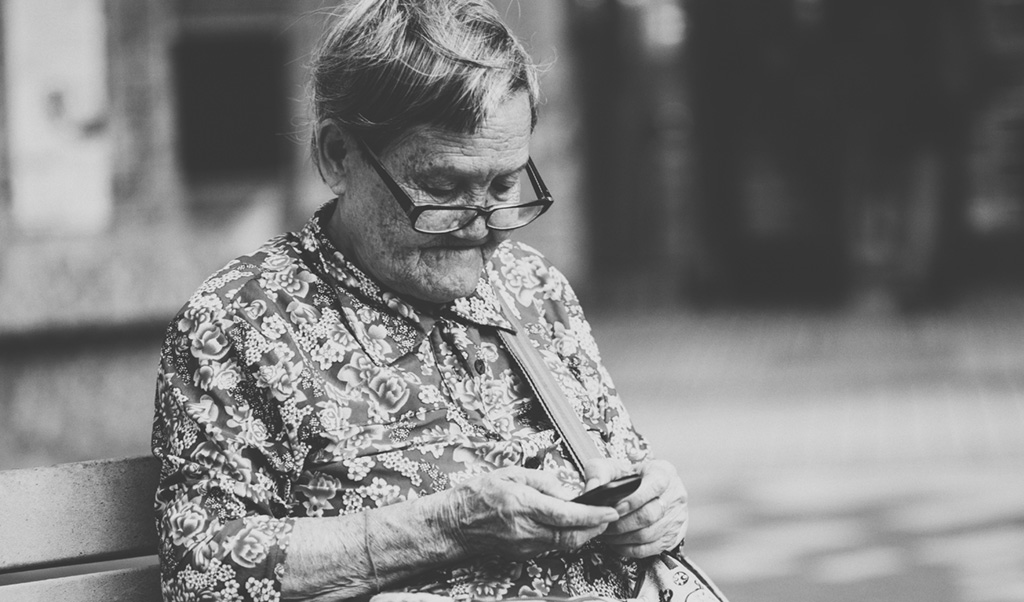 Photo by Joseph Chan on Unsplash

Besides being useful, informative and generally amazing, the Internet is also dangerous terrain. Children and young adults may not even remember life before the Internet began replacing many things in our lives. Since they have grown up with it, they have a more or less natural feeling of its limits and threats (which does not at all mean that they don’t need rules and guidance in internet usage).

They are vulnerable due to their age and possible lack of critical judgement, rather than lack of technological prowess; however, there’s an even more vulnerable group increasingly more present online – senior citizens. In fact, by 2014, over 60% of the US population over 65 used the Internet to some extent. The latter may experience trouble with the safety threats that the web poses because of the opposite reason – they may lack a general understanding of how the internet works, what its setbacks are and how online activities may cause problems in real life. It’s a stress for most of our grandmothers and grandfathers, as intelligent, experienced and thoughtful they may be. So, we’ve compiled a list of simple steps that should greatly enhance internet safety for those who haven’t had much experience with it.

Definitely something to avoid, unless you’re absolutely sure of the sender, his or her intentions and the fact that it’s safe. For instance, if a friend has informed you that he’s going to send you a picture or a link to an interesting article or video, then you’re most likely safe. If, however, a link appears in a letter out of the blue, even from a trusted sender, just don’t click on it. There are many sophisticated malware and phishing methods that require you to click a link, and then mine your personal information, including passwords and banking info.

Use more than one credit card

It’s best to apply for several different cards with low credit lines than keep your eggs in one basket. In case of credit card theft or fraud it would make more sense to deal with a smaller compromised amount. The use of debit cards should be limited to cash withdrawal transactions, since credit card companies far surpass banks in fraud and theft protection.

It’s a worthwhile investment to separate your activities between a low-risk and a high-risk device, such as two computers, or a computer and a tablet. The point of doing that is to divest high-risk activities (these include e-mail, shopping, web browsing, etc.) from encrypted transactions (such as interaction with an online banking service), so that in case of your information being compromised it will not incur significant financial losses and prevent identity theft.

No public WiFi without a VPN

Public WiFi networks are notorious for being dangerous, since signing on to one exposes your device entirely. In order to be invisible to others when on a public WiFi network, a VPN (virtual private network) is required. It’s a program that creates a layer of protection from prying and makes you invisible to the public, and if you think of the Internet as just another public space, it would make a lot of sense.

The Internet makes it easy for cyber criminals to conceal themselves and conjure up websites or online identities to lure personal information from people. Entering online contests or giveaways, joining clubs, participating in charity should all entail checking the website’s reliability. Straightforward requests for personal information via e-mail or otherwise should be ignored and/or reported.

While the Internet has made our lives incredibly more convenient, it has opened up new possibilities for previously inexistent types of crimes. Following this basic advice should prevent a major portion of these problems, so that you can go about shopping, banking, dating online, staying in touch and getting information safely.